The PPP driver’s license for Governments!

The question I always get at seminars, meetings and trainings; what is the real deal breaker for governments to do PPP? You are form the government, you did 20 PPP’s, you did financial closes. What’s the real problem? People expect always a technical answer, risk sharing understanding, the difficulty of a contract, knowledge: but my answer is much simple. Look at the last 50 LinkedIn posts on PPP; 80% written by consultants or firms, 20% by academic and 0% by civil servants. That’s where the real discussion starts. PPP is not in their system, its promoted by policymakers and implemented by consultants, essential and most valuable, but the civil servant is miles behind. Next week I’m in Riyadh at the Royal Saudi Engineers association discussing PPP and looking at the speakers list, I’m probably the only one from the Public Sector, except for the policymakers, urging for PPP. 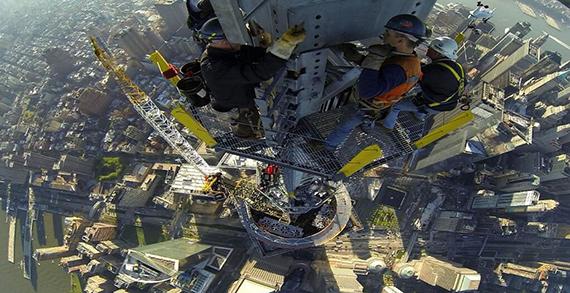 Why not Private Public Partnerships?

There is a reason why PPP’s are referred to as Public Private Partnerships, and not the other way round. It is PUBLIC infrastructure, instigated and started at the PUBLIC site of the equation. Would you dive into the sea without a swimming experience, drive a car without a license or would you buy a house without seeing it just because your real estate consultant states this is your best option? But with PPP we (mostly the private sector) do believe a government will step into PPP after a capacity building training, a certification scheme and a good advisor: keep on dreaming. Over 60% of successful PPP’s are in the EU; and all bankers will let you believe this is because all EU successful countries have at A up to AAA ratings: not untrue, but not the real reason.

Capacity Building, a nice start but not enough

I’m the first you will vote for more capacity building, for example the IFI’s certification scheme, but I’m also the first one who will state; it’s an essential start but by far not sufficient. If you walk into the ministry of transport of Germany, France or the Netherlands; you see a large staff working on PPP; financial and legal advisors, project managers, practitioners, M.Sc. and PhD experts; for example, in the Netherlands, the current the Director General was responsible for a PPP project (Second Coen Tunnel). Francois Berger, Head of World Bank PPIAF was once director of the France PPP Unit. 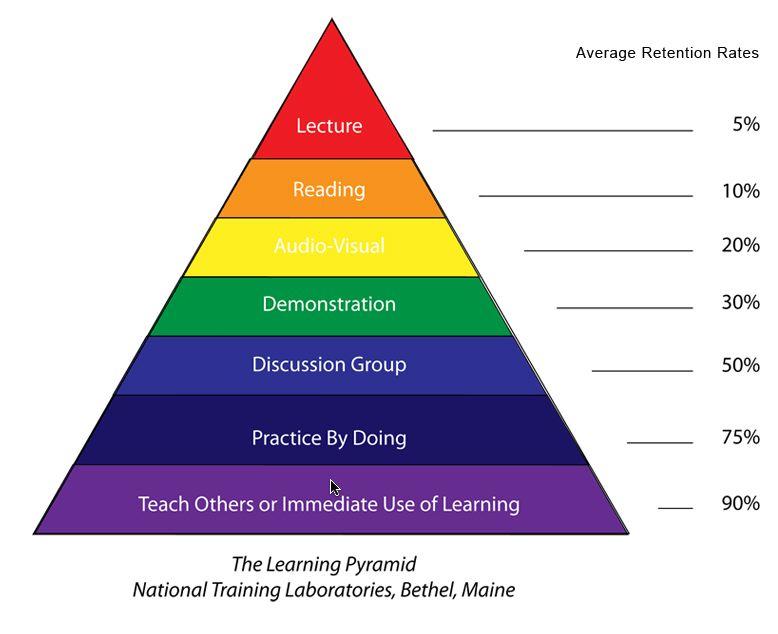 All capacity building programs are mostly done by consultants, or by reading an immense thick PPP guide.  But what’s next? You never got your driver’s license by just doing the theoretical exam, it’s actually only 2% of the total time in many cases; the basis is the practical lessons which will give you the desired driver’s license. Doing PPP as a government requires the same learning curve. Learn and practice. The latter one is nowhere available yet.

The next step in getting governments understand PPP is using new learning methods for capacity building; PPIAF and the Netherlands government experiment with serious gaming and PPP contracts. IP3 and the Netherlands government work together to search for innovation on capacity building. It’s experimenting and it is exciting, but it’s an essential next step after your theoretical exam. Why; airline pilots spent 70% of their time in a flight simulator and just 30% of actual flying time. Neuro surgeons training in the developed countries is almost 80% in a simulator before they are allowed to do their first work in the hospital. In the simulator, all major challenges can be tested and managed. Why not DO PPP projects yourself, learn fast and with real cases?

Learning is doing, doing is understanding

Learning by listening is actual the most inefficient learning curve after the age of 25. And yet, the people who are responsible for starting PPP at a government site only offered training where they sit and listen. Time for a change. Together with the World Bank and IP3, the Netherlands is sharing its experience on serious gaming and the fast development of PPP.

I will urge all MDB’s to discuss the current way of capacity building and, like the World Bank, start thinking of new ways of accelerate the learning curve, especially at the government site of the equation; essential for the infrastructure need and the unlocking of private capital. 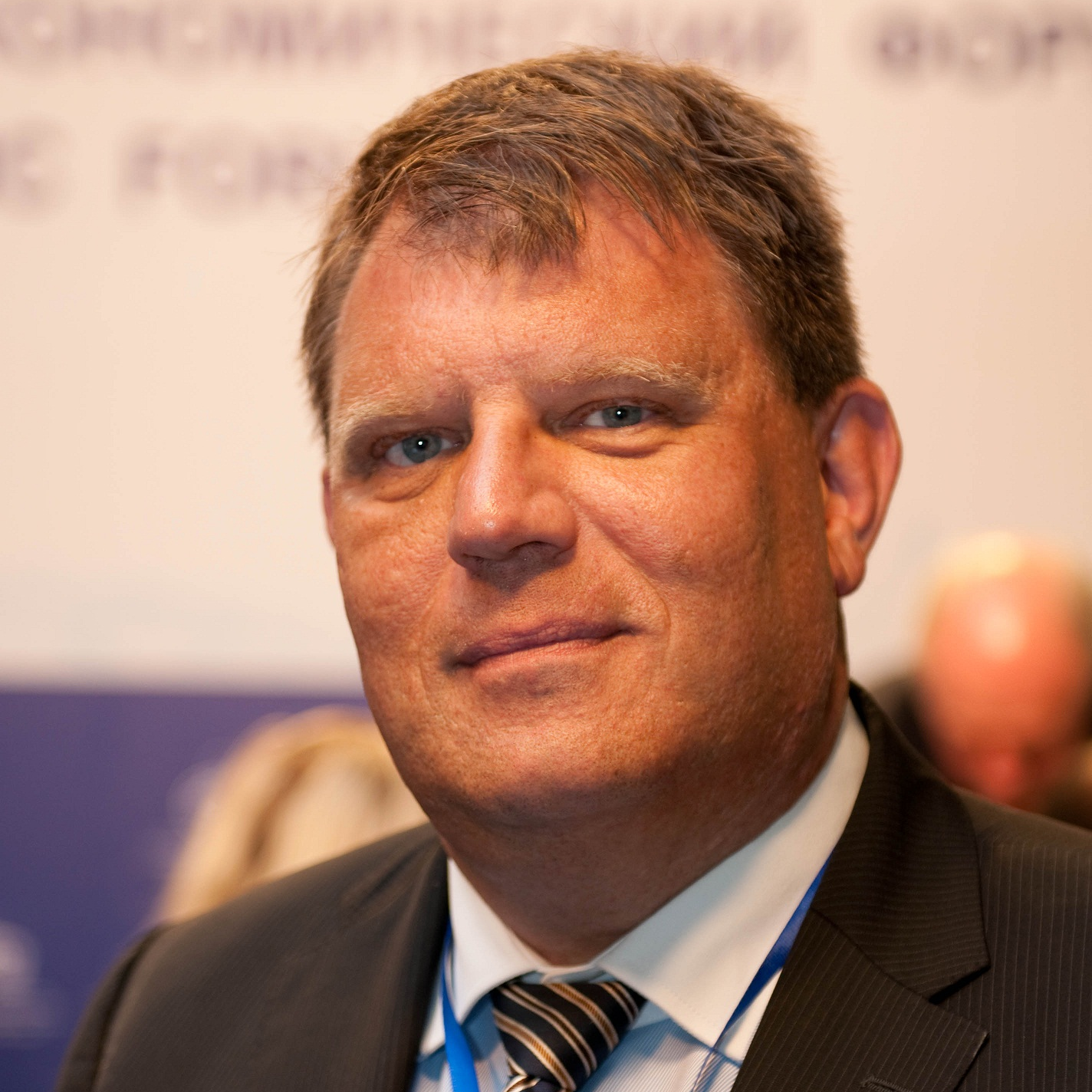 Jan van Schoonhoven is Senior Advisor on Infrastructure PPP and Innovative Financing for the Netherlands Government. He works for the Intergovernmental Water Centre (IWC) in The Hague.